HomeInnovationSuez and the Impact on Global Equipment Availability

Suez and the Impact on Global Equipment Availability

Image Source : With the “crisis” of the Suez Canal .. An “unexpected” development in the oil price

Ever Given, the containership that blocked the Suez Canal since March 23, has finally been pulled clear of the bank side. Evergreen Marine officials stated that the ship was “suspected of being hit by a sudden strong wind, causing the hull to deviate… and accidentally hit the bottom and run aground”.

Since the vessel ran aground, tug boats and dredgers have been hard at work trying to refloat the ship. Subsequently, the ship has been pulled clear.

The ship is now in mid-channel, according to AIS data from Lloyd’s List Intelligence, and the backlog of vessels at the Suez Canal is expected to be cleared within the next few days. This is good news for an already-strained global supply chain, considering that over $9 billion worth of goods are moved through the 120-mile canal every day – around $400 million per hour – according to Lloyd’s.

Leth Agencies estimated over 350 vessels over 10,000 dwt trading internationally were waiting on both sides of the canal.

The cascading impact of the weeklong closure of the Suez Canal is not going to be small, given that we’re talking about a sizable global value of merchandise trade ($18 trillion). The resultant bottleneck of cargo vessels means that the delays that can be expected are not going to be weeks but months.

In response to the Suez Canal disaster, many large liner organizations, such as Maersk, Cosco, MSC, HMM, and Evergreen, have rerouted vessels around the Cape of Good Hope, to meet the accelerating Asia-EU and EU-Asia trades.

As a result, there is mounting concern around the influx of vessels expected to land simultaneously in Asia and Europe as the backed-up ships diverted from the Suez Canal arrive at ports across the two continents. Given that approximately 12-15 percent of the world’s trade and vessels are expected to arrive at the same time at these destinations, massive congestion at terminals is predicted.

“The expected congestion could result in excess empty containers being left behind in Europe as the first recourse of congested terminals is to place move restrictions and give priority to laden cargo, vessels would then sail light, with empties scheduled to be removed on subsequent voyages or repositioning vessels. The Asian situation is not going to be a nice one in the coming months given that Asia is already deficient in equipment due to the slow turnaround of vessels from the USWC, missing sailings, cargo piling up in warehouses, etc. The dominoes effect is an ever-expanding one” – Captain Vijay Minocha, Chief Commercial Officer of Solverminds.

As a result, there is uncertainty around equipment availability which will worsen within the coming weeks and months 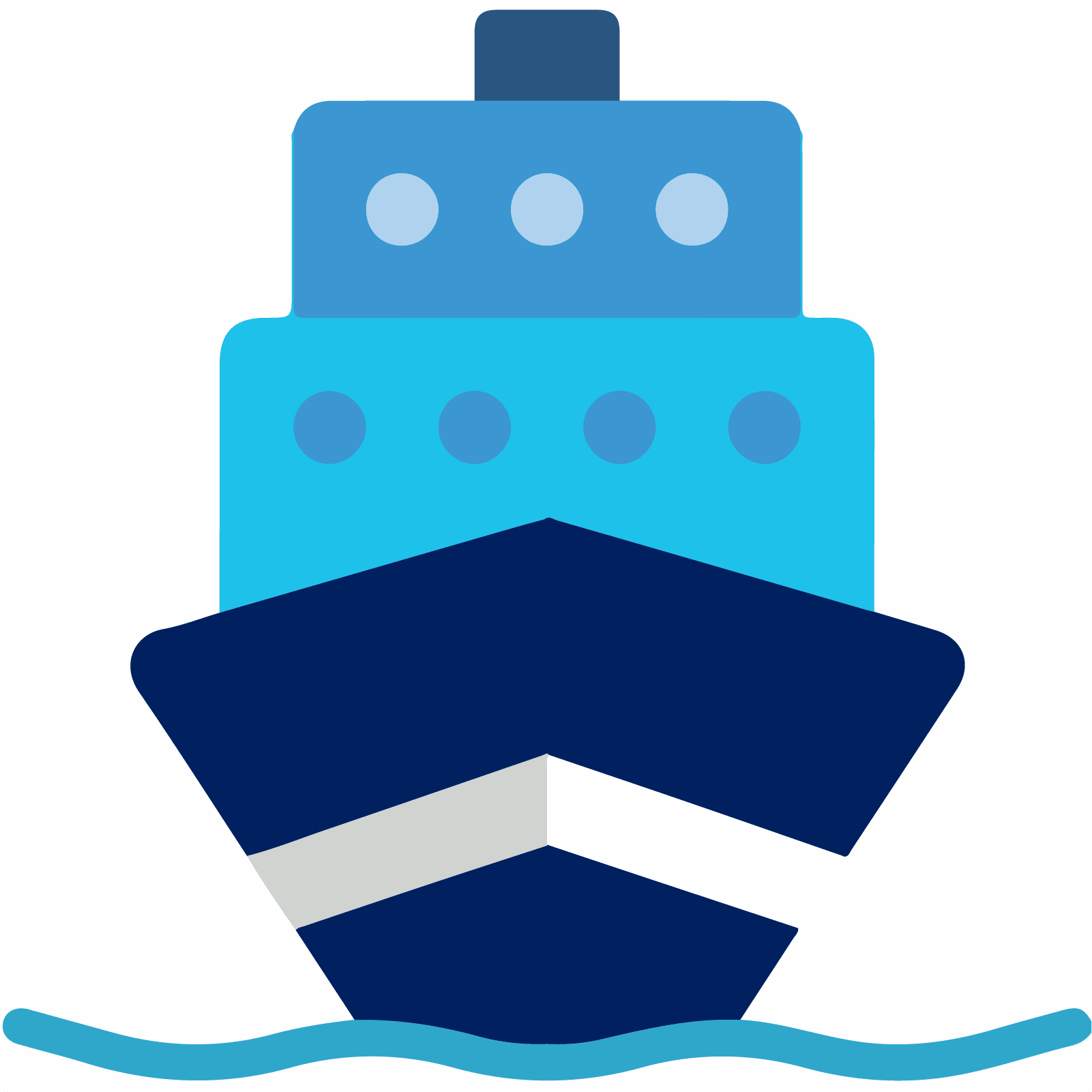 It will take the repositioning coordinators involved several days to find a remedy to this global equipment and container imbalance, and come up with a repositioning solution. This may be too late.

In spite of the deep domain knowledge that most repositioning coordinators possess, to manually create a repositioning plan at this scale is cause for concern.

The plan will need to take into account the holistic coordination of routes as well as container distribution among all cargo ships across all networks. It also needs to ascertain the costs of each of these routes, while trying to ensure the liner companies have the most cost-effective solution to reposition the empty containers to cater to their laden commitments. They will ultimately need to arrive at a plan that has the shortest transit times to reposition the equipment if they hope to avoid commercial setbacks

It is not possible for manual repositioning plans to keep up with the day-to-day variables that need to be considered, let alone when dealing with a crisis of this scale and magnitude, and with these deadlines.

Therefore, liner organizations are turning to solutions that use artificial intelligence (AI) and algorithms to cater to the major elements required:

The AI solution quickly produces repositioning plans and proposes a resolution at the lowest possible cost.

OptiBox considers all the variable costs involved in the calculation, such as loading, trans-shipment, haulage, feeder, container detention, and discharge costs, and produces an optimized plan that not only protects the bottom line but also improves fleet utilization and streamlines equipment movement.

In a scenario like this where acting fast and making data-driven decisions could be the difference between millions or billions being lost in revenue, time, and productivity, OptiBox gives you the power to stay a step ahead.

Speak to a Consultant

We use cookies on our website to give you the most relevant experience by remembering your preferences and repeat visits. By clicking “Accept All”, you consent to the use of ALL the cookies. However, you may visit "Cookie Settings" to provide a controlled consent.
Cookie SettingsAccept All
Manage consent

This website uses cookies to improve your experience while you navigate through the website. Out of these, the cookies that are categorized as necessary are stored on your browser as they are essential for the working of basic functionalities of the website. We also use third-party cookies that help us analyze and understand how you use this website. These cookies will be stored in your browser only with your consent. You also have the option to opt-out of these cookies. But opting out of some of these cookies may affect your browsing experience.
Necessary Always Enabled
Necessary cookies are absolutely essential for the website to function properly. These cookies ensure basic functionalities and security features of the website, anonymously.
Functional
Functional cookies help to perform certain functionalities like sharing the content of the website on social media platforms, collect feedbacks, and other third-party features.
Performance
Performance cookies are used to understand and analyze the key performance indexes of the website which helps in delivering a better user experience for the visitors.
Analytics
Analytical cookies are used to understand how visitors interact with the website. These cookies help provide information on metrics the number of visitors, bounce rate, traffic source, etc.
Advertisement
Advertisement cookies are used to provide visitors with relevant ads and marketing campaigns. These cookies track visitors across websites and collect information to provide customized ads.
Others
Other uncategorized cookies are those that are being analyzed and have not been classified into a category as yet.
SAVE & ACCEPT
Book a Demo
Background Verification Check

For more information, Email us at bgv@solverminds.com, or fill out the form below.

Career Application Form
Connect with our recruiters
Book a Demo